The journey went well. We were up at 5.30 and, fuelled by Nespresso, we were ready for our taxi transfer at 6.00. At the airport we printed our boarding passes and luggage labels and dropped the holdalls off, grateful that we didn’t have to join the massive queues at check-in. Security was uneventful except that my boarding pass wouldn’t scan for some reason, creating a big queue behind me. We found somewhere quiet for a coffee and a muffin, before going to the gate. Unlike on the way out, there were a couple of school trips and lots of families waiting to get on the plane. We hoped boarding wasn’t going to be too chaotic. 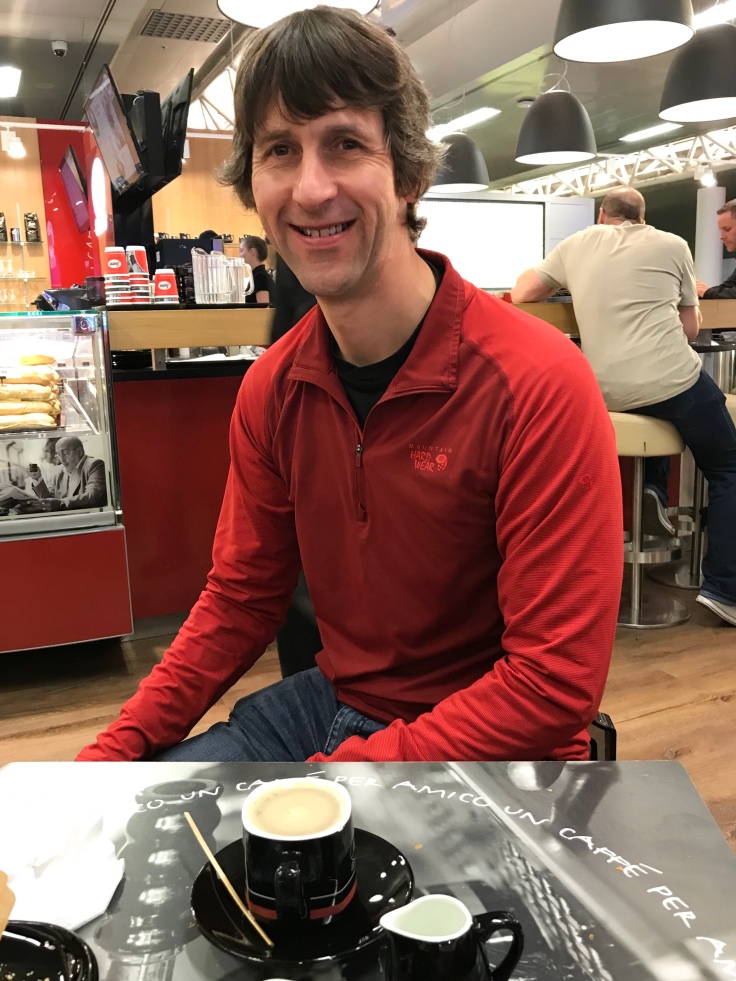 The plane was a big one, with 2 aisles. We were sitting in the middle of a Belvedere school group, but they were quiet, maybe due to the early start. We watched a film, choosing and starting it quickly so we wouldn’t worry about missing the end this time!

The flight went fast and we were soon back in Manchester. We had a long wait for our holdalls, but no wait for the shuttle bus, which was parked at the bus stop as we approached. John ran to catch it with the trolley full of bags! The car started fine and there were no traffic jams on the motorway or A55. I don’t think we’ve ever had such an easy journey home. We were back for 12.40 (11.40 Icelandic time). 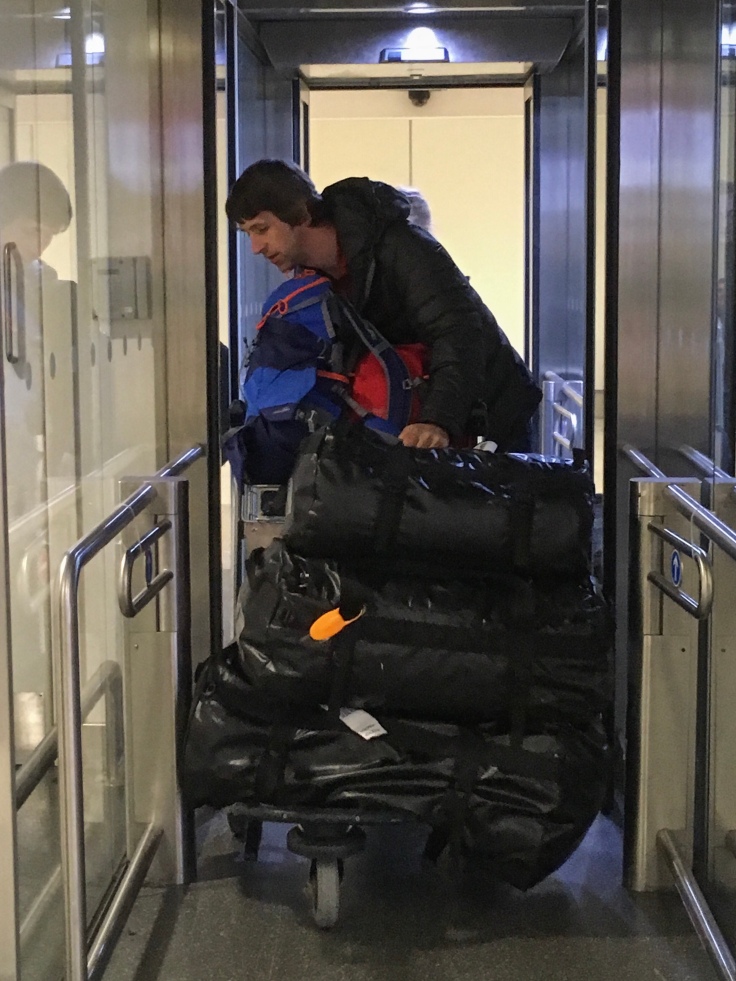 Even though the trip was amazing, it’s good to be home. Millie was really pleased to see us and has been very cuddly and talkative. It’s nice to feel appreciated for once! The garden is looking beautiful, with lots of daffodils, hyacinths and pansies in bloom.

Just to finish off the blogs on Iceland, as well as the landscape being fascinating, we found lots of other things interesting or amusing on our trip, for example…

Now to start planning our next big adventure… Tasmania 🙂