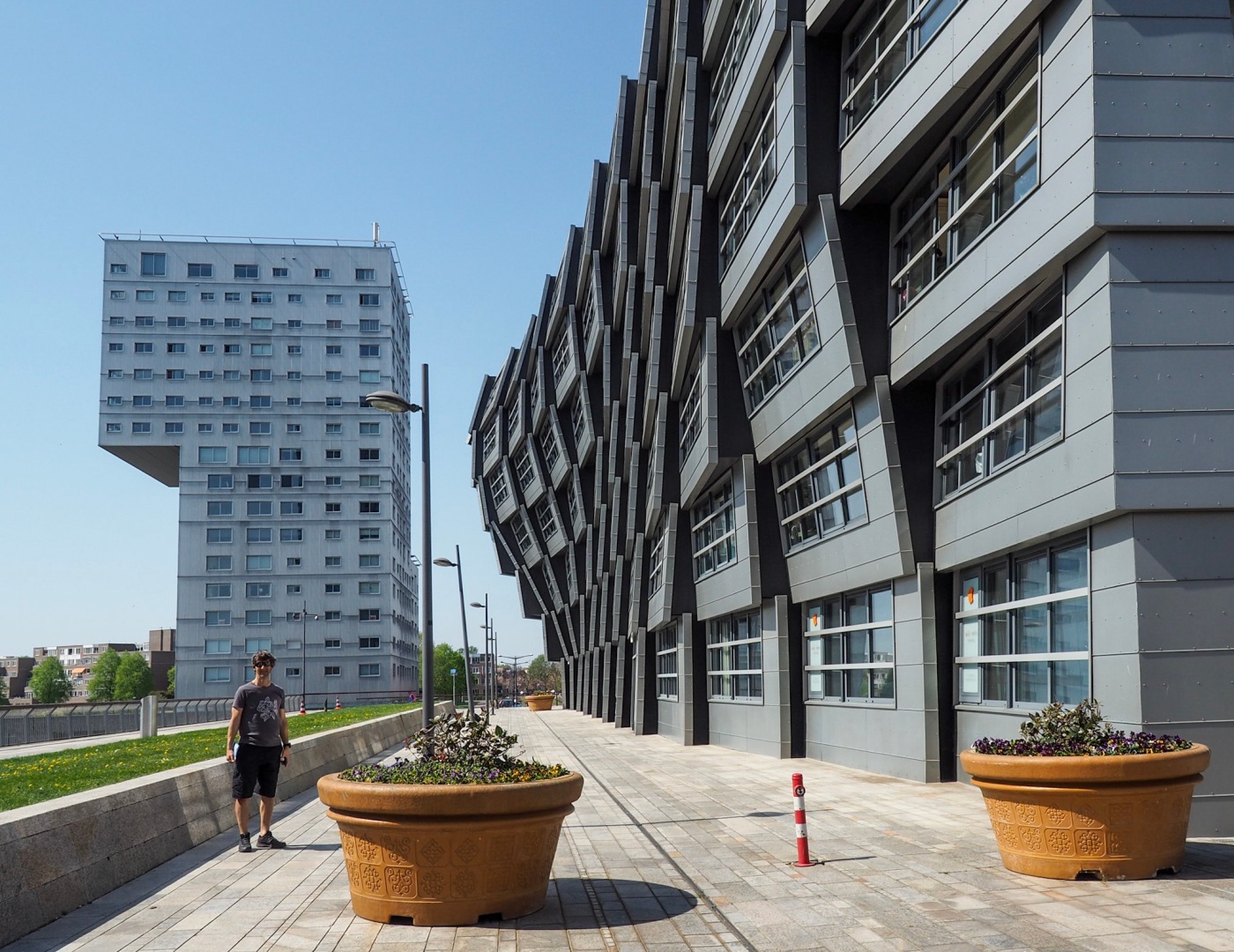 Today we visited Almere, a new town known for its interesting architecture. At first we were a bit disappointed wandering around the centre, thinking the architecture was modern but not particularly special. However after we’d had brunch at a cafe, we went to the visitor information centre to pick up a leaflet for the architectural trail. This highlighted all the interesting buildings we’d missed earlier. Almere was lovely as it has been planned to have lots of open spaces, cycle routes and roads just for buses. 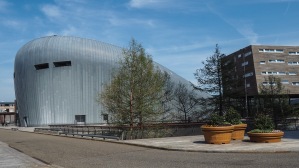 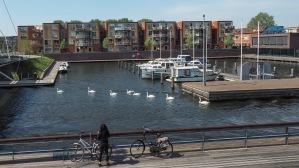 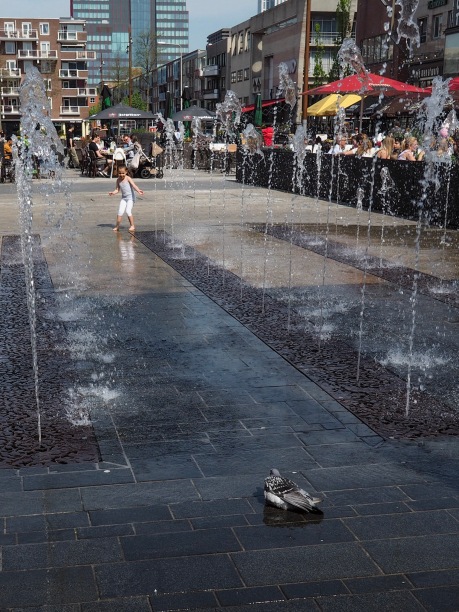 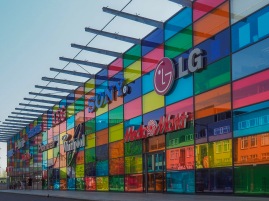 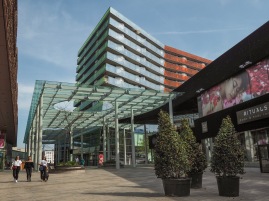 After a tasty salad and beer in a Greek restaurant we returned to the campervan. It was a bit stressful getting out of the car park because I couldn’t understand the Dutch ticket machine at the exit barrier. Luckily there was nothing behind us and the barrier finally lifted to let us out! 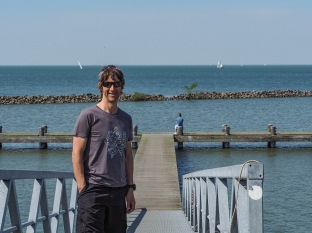 The next place we visited was Oostvaardersplassen, which is a nature reserve made up of a series of marshes and lagoons. First of all we drove along the dyke separating the Markermeer to the east from the reserve. We had lovely views in both directions. 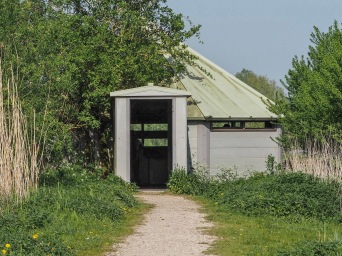 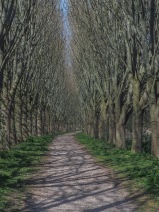 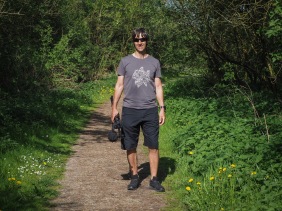 Once at the reserve’s visitor centre we set off on one of the waymarked walking trails. It was a beautiful setting in the bright sunshine. There was birdsong all around and the splashing of big coarse fish breeding in the shallows of the lagoons. We visited a number of hides along the route but most of the birds were quite far off. In a couple of the hides we were treated to swallows flying in and perching on the beams above and at another a wild pony wandered by. We also saw two geese with about 25 goslings. They soon swam away when they noticed us though. One little baby was left behind and panicked, squarking as it swam after the others! Very cute 🙂 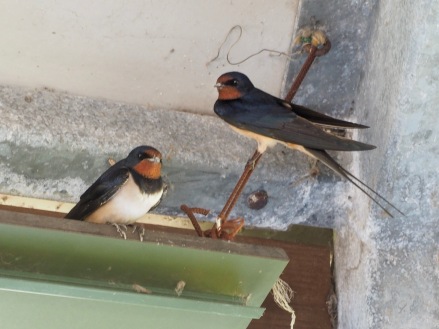 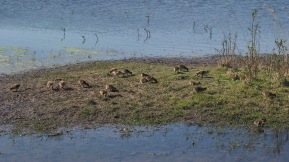 It was only three quarters of an hour back to our campingplaats where we showered, cooked tea and sat in the sun until it went down. This weather has been amazing again. Tomorrow we’re off to Nationaal Park De Hoge Veluwe where there’s a campsite, hunting lodge, visitor centre with underground museum, the Kröller-Müller Museum and 5500 hectares of park to explore. Pretty sure we won’t see it all!

I apologise to anyone who also reads John’s Polarsteps blog. I’ve pinched his text again. At least the photos are different!